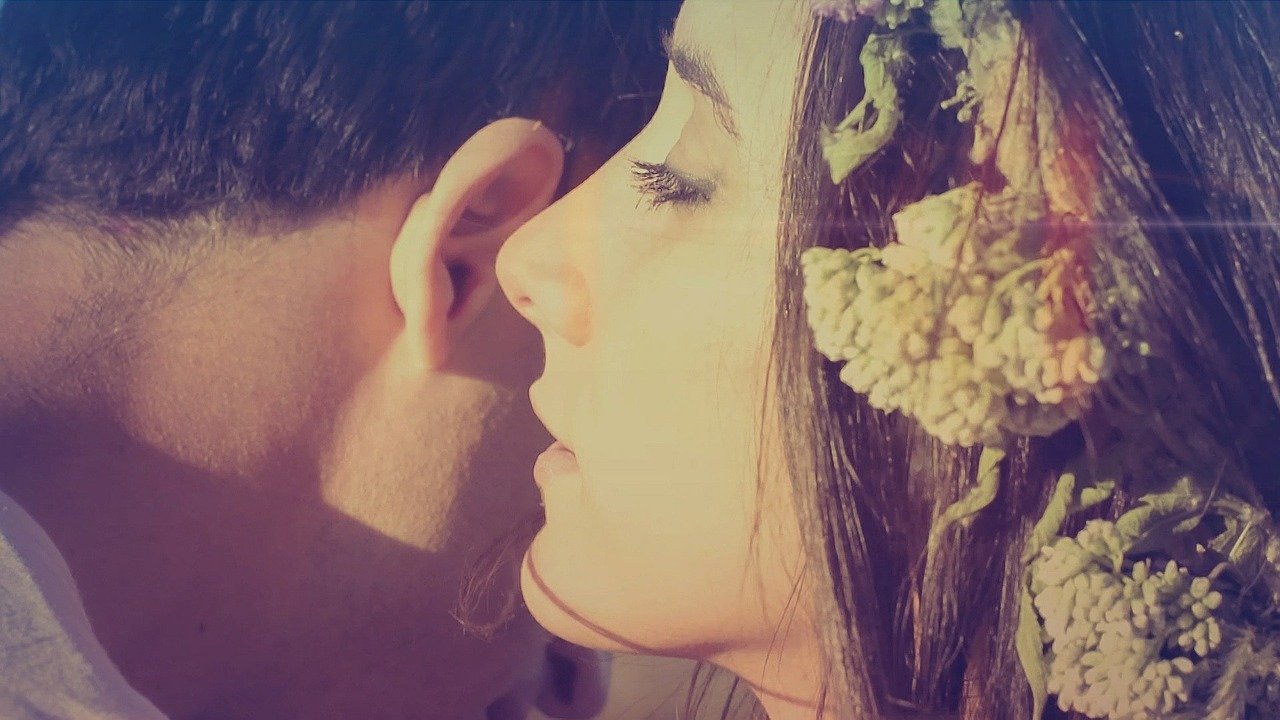 Because it’s almost as intimate as a phone call.

And you get a chance to make readers instantly like you.

That’s easy, make them look good in the eyes of others.

Early in my career in copywriting, I read a brilliant book by Victor Schwab called,

“How to Write a Good Advertisement.”

Besides it being a classic and essential reading for any copywriter it impacted me in a way I never would have expected.

Buried deep within the book is an acronym I’ll never forget, even though it’s been over 25 years since I read it. And that acronym is…

Because Of You People Think More Of Me.

Let that sink in for a moment or three.

It’s so easy to skip by a sentence like that until you realise that everyone you know wants to feel important, liked and respected.

When you make them look good in the eyes of others, they’ll like you even more.

How to use this in your email writing.

One way you can do this is to give them an insight you’ve discovered that is fascinating and not well known.

They can then tell their friends and family, which in turn makes them feel good.

The currency of life.

Think of  this as “social currency.”

For example, did you know that putting butter in your coffee instead of milk can make you smarter?

Look up Bullet-Proof Coffee and you’ll see the evidence for yourself.

What do you know that most people don’t?

That could mean a joke.

“I went on a one night stand that went horribly wrong. We’ve been together three years now.”

There’s the story of the King who went riding in search of a mythical archer.

As he ventured into the forest, he noticed a clearing.

On further exploration he saw a long row of trees.

He soon noticed several arrows sticking out of each tree.

He dismounted and walked over to the trees.

The brightly coloured targets stood out in the green forest.

On closer inspection he saw each arrow was in the centre of the bull’s eye of each target.

The King stood there in silence.

He wanted to meet this archer right away.

He had a group of his finest men track him down.

When they found him, he was sharpening his arrows.

He was immediately invited to have an audience with the King.

Inside the Kings private tent was some of the archers’ arrows.

The King stood up, greeted the man and asked him to be his royal archer.

“You know nothing about me,” Said the archer.

“I know what I saw.” Replied the King.

With that the archer replied. “What you saw was the result of me firing arrows randomly into trees.

Then I paint the targets around them just for the fun of it.

“A picture is worth a thousand words.”

That was not the original quote.  It was made up by a newspaper journalist.

The expression “Use a picture. It’s worth a thousand words.” appears in a 1911 newspaper article quoting newspaper editor Arthur Brisbane discussing journalism and publicity.

Another ad by Barnard appears in the March 10, 1927 issue with the phrase “One Picture is Worth Ten Thousand Words,” and it is labelled as a Chinese proverb.

Some even contribute this to Confucius.

The translation of the early Chinese symbols say, “A picture is worth a thousand gold pieces.”

Obviously, someone knew the value of art.

“A little knowledge is a dangerous thing.”

Most people have heard that saying, but they have never heard the rest of the quote. Or even who said it.

It was Alexandra Pope.

This is what he actually said.

A little learning is a dangerous thing;
drink deep, or taste not the Pierian spring:
there shallow draughts intoxicate the brain,
and drinking largely sobers us again.

When you get all you want and you struggle for self,
and the world makes you king for a day,
then go to the mirror and look at yourself
and see what that man has to say.

For it isn't your mother, your father or wife
whose judgment upon you must pass,
but the man, whose verdict counts most in your life
is the one staring back from the glass.

He's the fellow to please,
never mind all the rest.
For he's with you right to the end,
and you've passed your most difficult test
if the man in the glass is your friend.

You may be like Jack Horner and “chisel” a plum,
And think you're a wonderful guy,
But the man in the glass says you're only a bum
If you can't look him straight in the eye.

You can fool the whole world,
down the highway of years,
and take pats on the back as you pass.

But your final reward will be heartache and tears
if you've cheated the man in the glass.

Can you see how these can be used as social currency?

If your readers or friends can repeat these to their friends, it makes them look good.

In email writing BOY PT MOM is a useful strategy.

Madagascar is one of my favourites.

They have these cute little penguins who act like navy seal warriors.

When you use fun sayings like these that friends and followers can relate to, they think more of you.

I just watched another children’s movie called, “Seal Team” and my two favourite sayings from it are.

And “I got where I am today using my wit, charm and perfectly symmetrical features.”

These sayings spice up your emails.

Content ideas for email copywriting are all around you.

You just set your intention to be aware of them.

I subscribe to a number of lists, and I’ve find most email copywriting to be about as exciting as watching a toilet flush.

If you have an email list of 500 or more subscribers, or you know someone who does, I’ll write you an email series that will give you an immediate surge in cash flow.

I’ll write for you on spec just to prove these ideas work.

With the subject line, “write for me.”